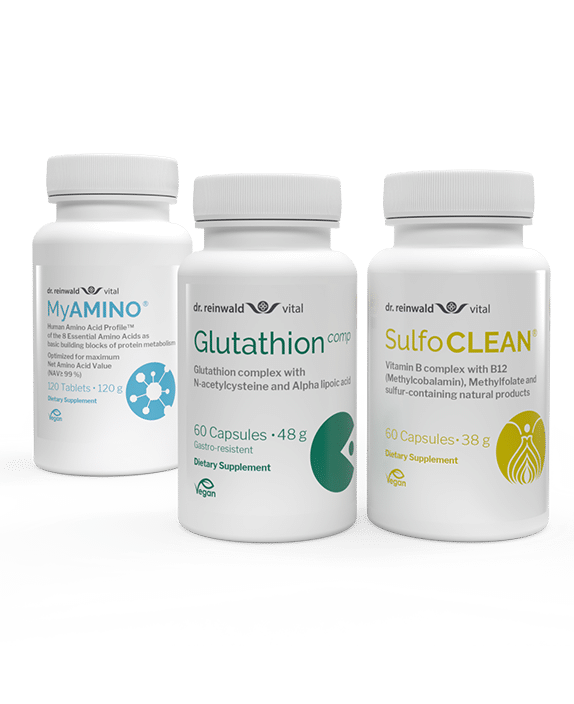 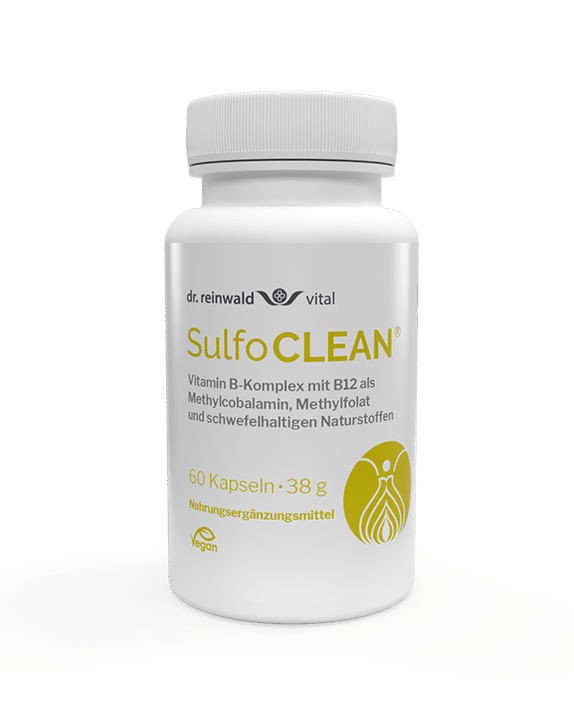 The detoxification turbo from our highly effective glutathione complex combined with organic sulfur, biologically active B vitamins as well as the eight essential amino acids.

Glutathione complex with the most important cofactors such as alpha lipoic acid, zinc, selenium and B vitamins

Our specially developed complex preparation Glutathione comp provides you daily with high-quality glutathione in its reduced form – one of the body’s most important antioxidants, which is significantly involved in all detoxification processes in our body. At the same time, Glutathione comp provides you with the important cofactors and synergists N-acetylcysteine, alpha-lipoic acid, zinc, selenium as well as vitamins B1, B2 and B3, so that it can optimally unfold its effect.

With only two capsules daily you benefit from the synergistic effects. All nutrients are 100 % vegan and have a carefully selected premium quality!

Use of Glutathion comp:

Gluthatione is found in every cell of the body and all organs, especially the eyes, liver, pancreas, but also in the immune system. It is a central molecule for a whole range of physiological processes. In doing so, it helps our body overcome numerous diseases. Glutathione is considered the “master antioxidant” because it reactivates other important antioxidants such as vitamin C, vitamin E or alpha lipoic acid.

In its reduces form, as it also occurs in Glutathion comp, glutathione is known as glutathione sulph hydril (GSH). GSH is one of the body’s most important antioxidants and is significantly involved in all detoxification processes of our body. It plays a particularly important role in the elimination of harmful substances via biotransformation in the liver. By reducing the toxin load in our organism, inflammation is also reduced, thus glutathione also regulates inflammatory reactions in our body. For its biosynthesis in the body, however, it needs amino acids and other cofactors, such as certain B vitamins, zinc and selenium. You can find more information about this under the tab “Synergists”.

Glutathion comp starts exactly here. As a highly effective glutathione complex with the cofactors N-acetylcysteine, Alpha-lipoic acid, Zinc, Selenium as well as Vitamins B1, B2 and B3 it offers you not only support in the body’s own detoxification, but it’s also an effective protection of your cells against oxidative stress.

With a NAV of ≥ 99%, MyAMINO® achieves the worldwide highest value in protein nutrition, that means almost all its amino acids can be used for the body´s protein synthesis and thus to build up new cells. MyAMINO® has almost no calories since only 1% glucose can be produced from 1% metabolic waste. People with low carbohydrate intake (e.g. such with elevated blood sugar levels) can therefore greatly reduce their load of glucogenic substances from the protein diet by substituting food proteins with MyAMINO®.

Proteins or their building blocks – the amino acids – are not only a vital component of our food. They are the basic building blocks of our protein metabolism and form the basic building material for our entire organism. They are used to constantly renew the mass of living cells that form muscles, organs, bones, antibodies, enzymes, etc. Already the name protein, derived from the Greek “proteuo” or “protos”, tells us that it takes “the first place” and thus is the “most important” nutrient in the human diet.

MyAMINO® is a revolution in protein nutrition 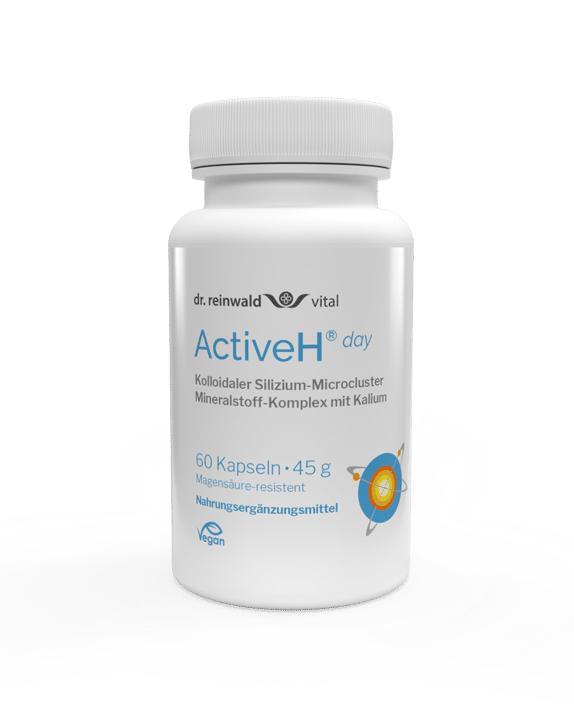 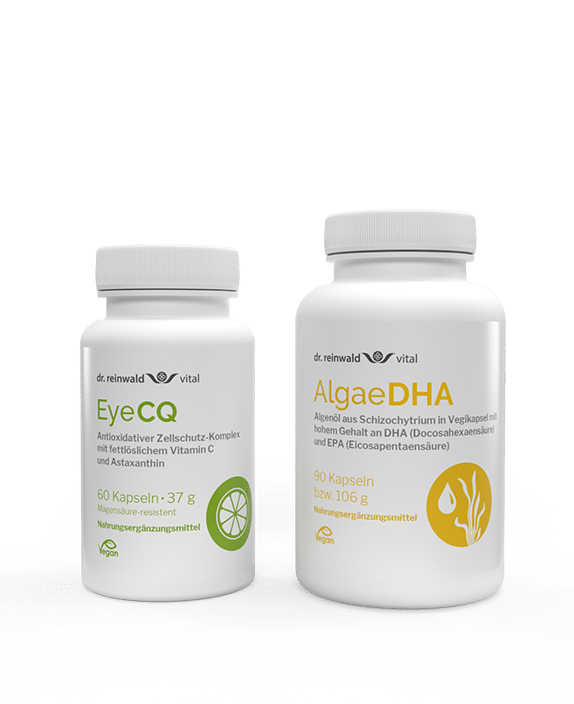